Oh now this is just being silly. 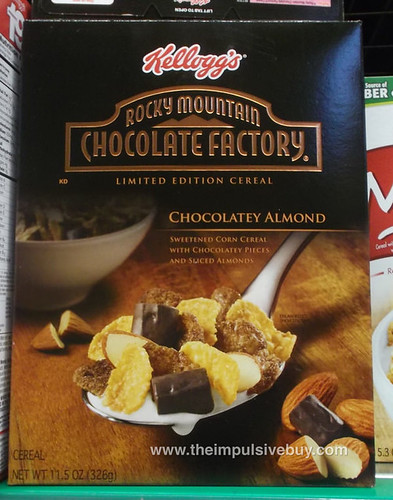 Unrelated: AC repair guy is coming out today. I sure do hope he can fix it, since today is going to be as hot as yesterday.

If I had known my life was going to take this turn, I would have officially joined

50bookchallenge. We're still in April, and I just finished book #18. In 2012 I read 30 books total. It seems quite possible I might really hit 50 books this year!

The rule of this series seems to be: The further I get from the first half of the first book, the less I like the story. The first part of the first book was magic: We got to learn all the new tech, the characters, the new settings, everything was new and exciting. Of course you can't continue that through a whole book series. The latter half of book one and all of book two directly involved all those new things, so they were great fun. This third one moved further along the path (as a book series would have to do), and I was slightly less interested in things.

That's not at all to say this was a bad book! I read it in less than two days, with work and eye strain slowing me down. Heck, I read all three books of this series in six days; I haven't read books at this pace since I was a teenager. (With my then-young eyes I was able to read a book per day. I read those doorstop Clan of the Cave Bear books in a little over a day each.)

The next book in the series is Zoe's Tale, a retelling of this book's events through the eyes of the main characters' adopted daughter. I didn't overly like her in this book, so I'm a little worried how I'll like the book. In May a new book will be published, so perhaps the timing will be right to read it after Zoe's Tale. (Though to be honest, I wouldn't mind a pause between them. I'm feeling the need for a palate refresher.)

It wasn't very smart of me to teach my cat how to sit up and beg. Now she does it all the time, and it's so darned cute I can't help but give her a treat for it.
Collapse