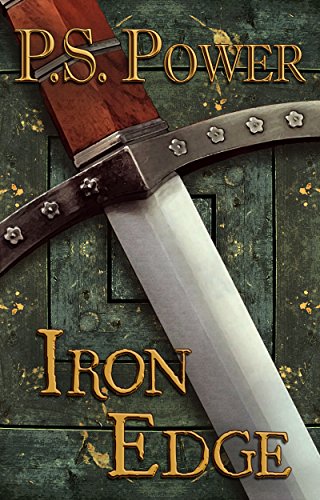 First off, "P.S. Power" is about the most unsubtle pseudonym ever.

The idea behind this story was quite interesting. A man is pulled back and forth between our world and a fantasy world. In our world he's an Iraq War vet, in the other world, he's in training to become the bestest fighter ever.

I really didn't like the tone of the book (felt very pro war/pro military/macho... P.S. Power.). The writing was also really quite poor. Then I read the author's About Me section on Goodreads and that explained it: He writes a book or two PER MONTH.

Dominion Over All by W. Bradford Swift
Rating: Okay (Hated-Disliked-Okay-Liked-Loved) 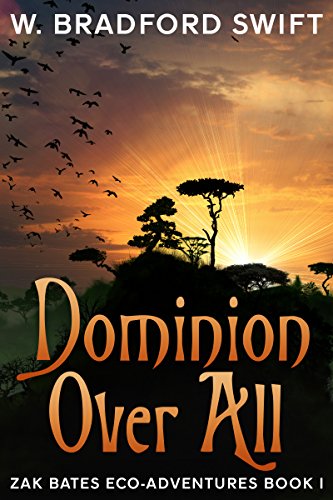 Dominion Over All had quite a nice idea, too. A boy meets a magical talking cat and has to go on a quest for her. From Amazon's summary, the quest: "He must represent the Animal Kingdom before the United Nations' Conference on Global Warming."

Unfortunately the writing was very, very simplistic. Even for a story about a magical cat, it wasn't very believable. I checked others' reviews, and they said the same. I gave up on it at the 16% point.

Usually in my book count for the year I give myself one book credit for all my abandoned books. However, as I had 74 abandoned books last year, I think I'm selling myself short. Maybe I should keep a running count on percent finished on abandoned books and add it to the count that way... (I'd like to track page count instead, but the vast majority of my ebooks don't offer a real page count.)

I'm a little skittish about crossposting my less than positive reviews to Goodreads, since it seems authors are more active there... I've been just rating and not reviewing most of the ones I don't like.
Collapse