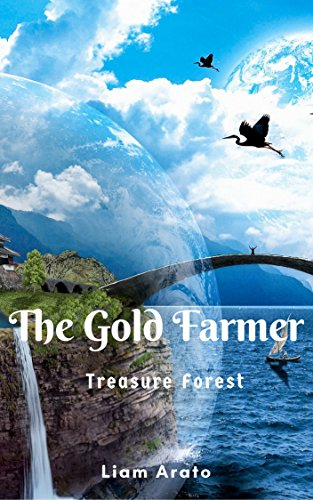 Based on the story idea alone, I would have happily finished this book and given it a top rating. Set in the near future, most jobs were gone because everything was automated. MMORPGs were the most popular form of entertainment. Since rich people could pour lots of real money into the games (to buy game items for their characters), "gold farming" (making game money to sell for RL money) was the new most common job.

The story followed a successful gold farmer as he somehow got pulled from one VR game into a different one and trapped there. What a fun, perfect idea for a book! What a great match for me!

Unfortunately the writing was so subpar, the book was nearly unreadable to me. Tense changes within a paragraph, poor/repetitive word choice, etc. Just a poorly written self-published book. 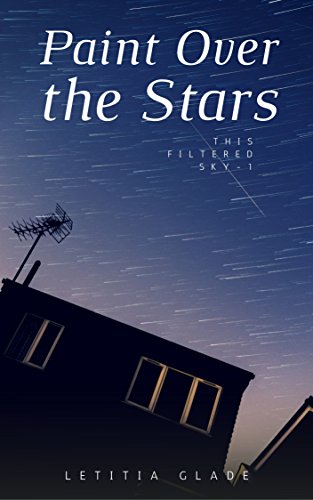 First off, the Amazon page for this book credits the author and "Richard Timmerman (Photographer)". For the photograph used on the cover. Odd...

I went into this book completely blind, and at first that worked out. Story opened with a teenage boy and his mother at home, when some kind of an attack happened. Part of their home was destroyed. Other homes around them were destroyed, vanished, or changed (parts missing but the rest in place, like the second floor of a three floor home gone, but the top floor still in place).

Right away I started thinking alien attack, and I was sort of right. The mother and son raced to reach his scientist father, who had apparently working on researching their attackers for ages. The mother got killed, and the story went downhill from there. The teenage boy, who was already bratty to the point of not being pleasant to read about, got much much worse. (Understandable, but that doesn't change the fact that I didn't want to spend time with the character.)

Then we learned what the attackers were: "Quads," so called because they were from the fourth dimension...

The attackers didn't interest me, I very much disliked the main character, so I gave up at the 42% point.

Currently reading: Lord of the Wolves. At first I thought I'd give up on it (the wolves call the alpha pair Lord/Sire and Lady, and they're "married"), but I might stick it out.
Collapse