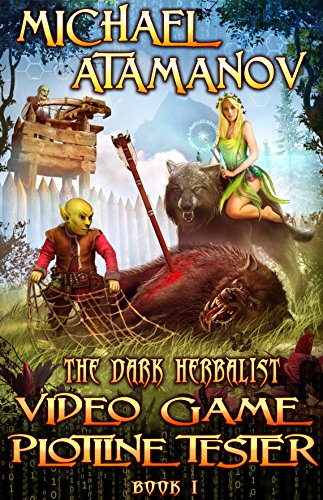 This is probably the most poorly written book that I've ever willingly finished.

Originally written in Russian, it was translated and self-published here. I'm not sure how much of the bad writing was because of that and how much was the author's fault.

The book was broken up into two parts, interwoven with each other: Inside a game, and the real world. The plot followed a man who was hired by a gaming company to play a character in their game. (The details of why they would do that were neither believable nor important.) As with all of these litrpg books, the game was virtual reality, so the man was actually inside the game for most of the book.

The scenes inside the game were what kept me reading. I believed it as a video game, and it was as fun to read about as it would be to play.

The scenes outside of the game were awful. I did not believe a single word of the dialogue, nothing was realistic at all, and beautiful women got naked for the main character and slept with him for literally no reason. (One just happened to meet him for the first time coming out of the shower, accidentally dropped the towel she had had wrapped around her, and had NO ISSUES with just standing there naked having a conversation with a stranger.)

The whole book had that issue: Whenever there was a problem, the main character was just handed the solution. The end had a seemingly great twist, but a moment later the character was handed a solution and fixed/reset it all.

The author/translator used "literally" way too often. Like during a conversation, someone paused for "literally two minutes" to think. The other guy just continued the conversation as if the other person hadn't stared blankly for that long...

All that being said, it was still a fun story, but only because I like video games so much. While I cannot at all recommend this book, if I spot the second book around somewhere, I'd probably give it a chance.

This feels like the longest winter of my life. Coldest, too. With my very limited heat, it's usually mid 50s inside when I wake up/get home from work. Gets up to the low 60s after the heat has been on two or three hours. Nowadays, 66 inside feels toasty warm! 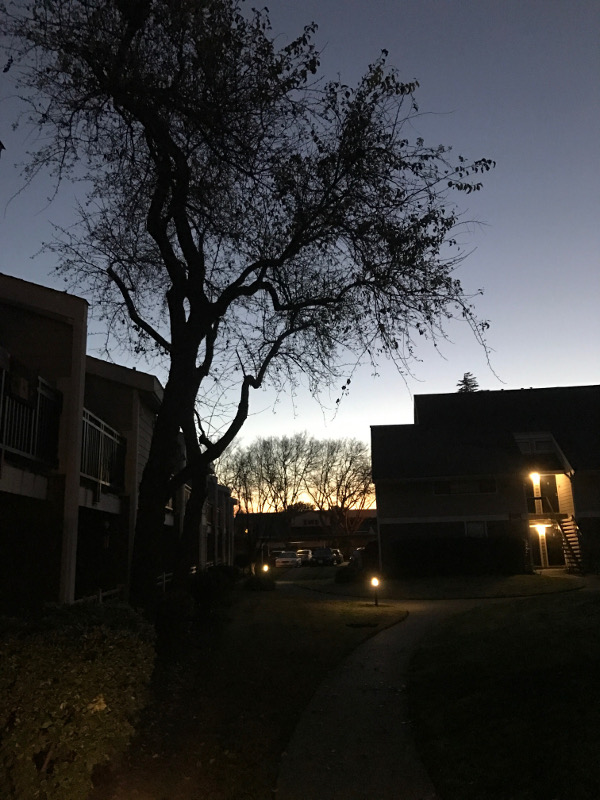