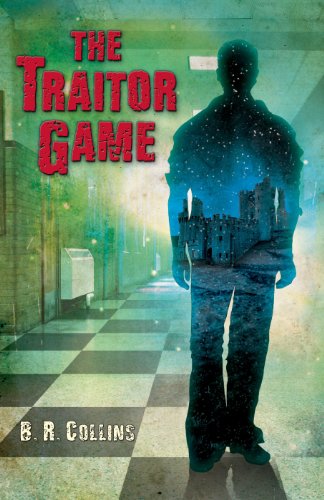 Traitor Games might have been more a "wrong book at the wrong time for me" than anything else.

Set in England at some private school, the two main characters were students. Young-ish, I'd guess around fifth grade level in American school terms. One of them had been bullied badly in a previous school, the other was from a poor family. Thanks to one of the mothers pushing the two together, they became friends.

It was quite a realistic story... which was the opposite of what I was wanting to read. After the Wolf's-own series, I wanted more of the same. While one of the two main characters (the bullied one) was gay, it was more of a "please please don't let anyone find out" thing than anything else.

The writing was fine, but it just wasn't pleasant at all spending time in the bullied kid's head -- that he was the main character made that an issue. 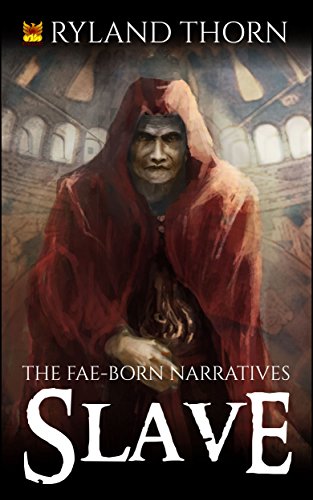 This book, on the other hand, was less well written. The writing itself wasn't awful, but it wasn't at all good -- it danced along the border of being purple, but it never quite crossed it. The bigger issue was the black-and-whiteness of the characters. The story opened in a city where slavery was a part of life. Everyone had slaves, it was just the accepted thing. And yet the author described every single person in that city as being an awful horrible disgusting person. Every single one of them had "lust in their eyes". Is slavery bad? Yes, of course. But I just cannot believe an entire city where not one single person feels bad or even gives a single thought to the pain or fear of the slaves -- the author outright said that, not one single person in this city had even once thought about the feelings of the slaves.

Then the main character was introduced, who was as white as all the people of the city were black, and I gave up on the book at the 15% point.