It's raining abandoned books! Five in two days. At least this brings the number of unread books on my Kindle down to 205... 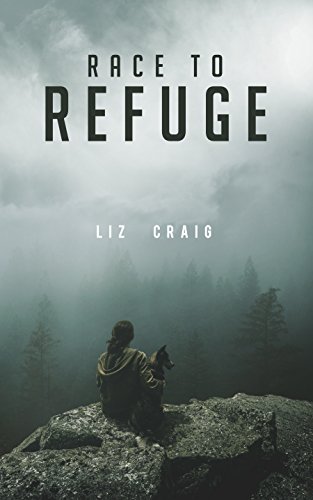 Strike one: Zombie book. (It was in my To Read pile so long it predated my 'God no more zombie stories' rule.) Still, since I had the book, I gave it a fair chance.

Strike two: Kid watches his father be attacked, killed, and turned into a zombie, then the father attacked and killed his mother. And had NOT ONE SINGLE REACTION TO THAT. Not that he was stunned or so horrified he couldn't react, he didn't have one single thought to watching it happened. Story was told from his POV, so we know he saw it, but as soon as his mother was dying on their lawn, all he did was turn away and locked the front door so he'd be safe inside. Then he went on with his life/planning for his distant future, never once giving a thought to his parents dying and being turned into zombies...

New rule of baseball: Two strikes and you're out. Point reached before giving up: 6% 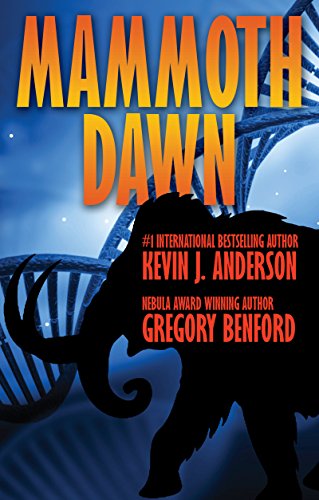 Not an awful book, but I just didn't believe any of the characters as real people, and the story's tech didn't come off as realistically handled. Other reviewers called it a Jurassic park knockoff, and I'd agree.

Point reached before giving up: 12%

As of this morning, I think half of my active friendslist is gone to DW. Many of them (more than half?) aren't crossposting to LJ. I'd really rather not lose contact with people, but I barely keep up with my friends page on LJ, I don't think I could keep up with a DW circle(? is that the right term? Circle?).

Ugh. I don't blame people for leaving if that's what they want to do. I just wish there were an easy way to pull all the posts I want to read on LJ, DW, and elsewhere into one big feed.

You can make an RSS feed of your journal on either site, I wonder why you can't get a feed for your friendspage/circle? That would solve this problem.

Ah ha, hmmm, LJ DOES have a feed for your friendspage! http://user.livejournal.com/data/rss_friends (But that works only if you have a "professional" level account, which luckily I do.) So I suppose I could read on DW and pull my LJ friends list in there...

Well how do you like that. I made this post to complain, and by the end of it I solved my own problem.

I suppose now I have to somehow set up crossposting to both places...

Just to be confusing: I'm thistlechaser there (no underscore). Follow me here for the most likely chance of seeing my new posts. Follow me there to see them if I get this crossposting thing worked out.
Collapse