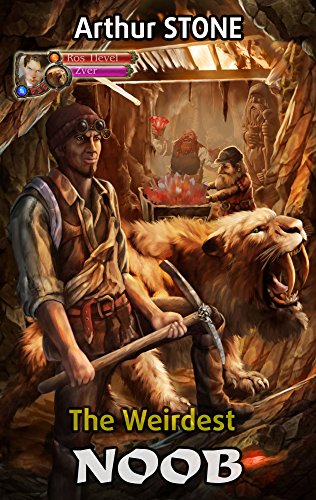 Oh LitRPG, you should be the perfect genre for me, but you never fail to disappoint me.

Like seemingly all LitRPG books do, this one started with a man in a coma. Why can't one of these books ever be "People can live in MMORPGS and choose to do so"? Why is it always, ALWAYS "someone is forced to live in a game because they have no choice"? Anyway, as with every other book of this type, guy basically has no physical body left, so has to live in the online game.

Been there, done that, got the t-shirt. I sped through the pre-game stuff as fast as I could, but what I read of it was really, really bad. Clumsy dialogue, unbelievable people. But that too is par for the LitRPG course -- usually the game part is where the story picks up.

So Mr. Main Character is now living in the game, has to create a body/character for himself there. By complete random chance, he's offered a race that no one else in the game can have. To use Internet slang: I noped out of the story at that point. NOPE. I knew this would follow every other LitRPG book: The main character would get all sorts of special powers and soon enough overpower everything else in the game. BORING.

This author's blurb said he's published 35 books in 10 years, all of them in Russian. I'm starting to think this issue with LitRPG books is a Russian thing. Almost all LitRPG books I've read thus far are by Russian-speaking authors, and all of them have the same darned issues.

Anyway. I gave up at the 8% point, but should have quit a lot sooner. 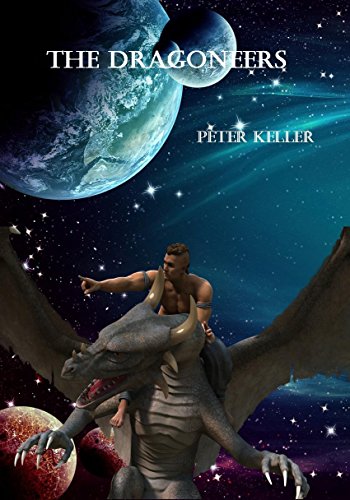 I'll admit, I thought this book was going to be bad. Very bad. Look at that cover image! Check out the book's summary:

This is a brilliant epic fantasy novel by Peter Keller.

This amazing tale is well written, and one of the best fantasy novels anyone can read.

Fly with the Dragoneers to another world far beyond ours.…

Strike three was that this was a Smashwords book, which is never a good sign in my experience... Long review short, it was indeed a bad book. If it ever got to the point of being amusingly bad I don't know, since I gave up just a short way in. I gave up on it while still at the 1% point. What I read was about goat herding on some alien planet. It didn't at all work for me, and wasn't willing to give it all that much of a chance.

Currently reading: Earning my Spots, a story about a were-hyena.
Collapse