The Zoo at the Edge of the World by Eric Kahn Gale
Rating: Loved (Hated-Disliked-Okay-Liked-Loved) 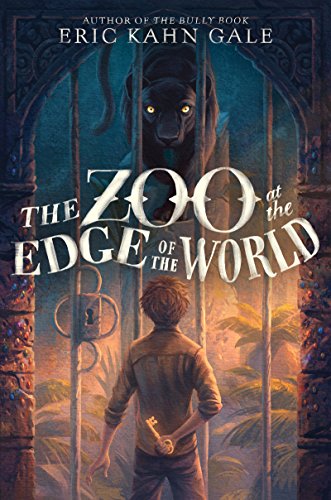 Wow, this book! :D Marlin, the main character, was a boy with an awful stutter. Set in some earlier time period, before air flight, Marlin, his father, and his older brother ran a zoo "on the edge of the world" (in South America, a place still nothing but jungle, "savages", and wild animals). The richest people in the world spent a lot of money to sail there and spend a week seeing the zoo. (Now that I'm writing this review, that sounds like Jurassic Park doesn't it? But this story was nothing like that.)

Marlin's older brother was a horrible bully, and their father was a complicated man. With his stutter, Marlin was basically cut off from everyone -- his only friends were the animals in their zoo.

One day the father catches a jaguar, and that's where the story takes off. Dipping into fantasy, Jaguar (who will accept no name, for he is an animal of the Jungle) gives Marlin the ability to understand and talk to animals.

The whole story was so well done! Every single character, from minor to major, from animal to person, was believable. The whole setting, situation, and motives of the groups (natives, the father's faction, the rival human faction, the animals) were believable.

Based on Amazon reviews, I think this was a YA book, but I suspect some people just think that because the main character was a preteen boy. (Wait, the Amazon page says "Age level: 8-12". So that would make this a middle grade reader book, I suppose... Odd. I'd completely believe this as a book aimed for adults.)

Getting off on a slight tangent: I was told that the only difference between a YA book and a book for adult readers is the length of it, so I suppose this really could be a middle grade book. It was short-ish (took me just over four hours to read), but otherwise it seemed like an adult book. Well, whatever it is, I recommend it! 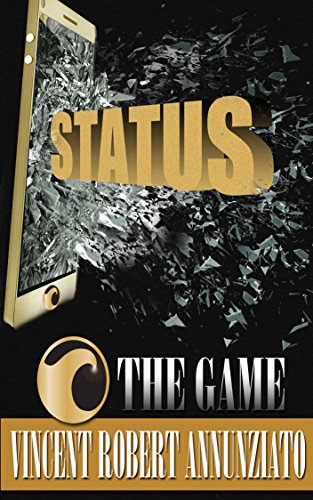 The best thing about this book: The author went to the same high school I did.

At first I thought the story had an interesting idea: Take the very worst parts about social media (needing to get attention, needing to be popular) and make a game about that. To reach higher levels, the players had to get followers, attention, popularity. Very very quickly I realized I did not want to read this story. It was like taking high school and making it into a game... and for some reason everyone in the world wanted to play it. Not me, I gave up on this book at the 3% point. 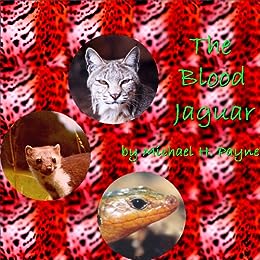 This book confused me (and if I had been able to see the cover, I never would have given it even as much chance as I did). I thought it was about animals, but they weren't acting much like animals, so I wondered if they were furries instead. The characters were cardboard cutouts, and the writing wasn't good, so I never found the answer to that question before giving up at the 2% point. (Amazon reviews tell me they were indeed furries.)