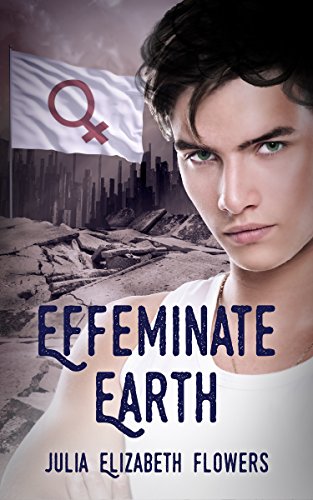 Poorly written, unbelievable world, nothing in the story made sense. In the story, for whatever reason, men were banned from the world. Women just never had male babies. Most births were handled through Science -- women didn't even carry babies anymore. For some unexplained reason, the main character decided to not only carry her own baby, but to have a homebirth. Wouldn't you know, she JUST HAPPENED to give birth to a male baby...

I glances at the About the Author section on the Amazon page. "Julia Flowers is a teenage homeschooled student..." I swear to god, teenagers "publishing" books. This right here is why I will very, very rarely pay for a self-published book anymore. Never, unless I know the author's work already. Even at $3 for this book, it would be a complete and utter ripoff.

Abandoned at the 2% point.

Forge of a Species by Terrence Zavecz
Rating: Disliked (Hated-Disliked-Okay-Liked-Loved) 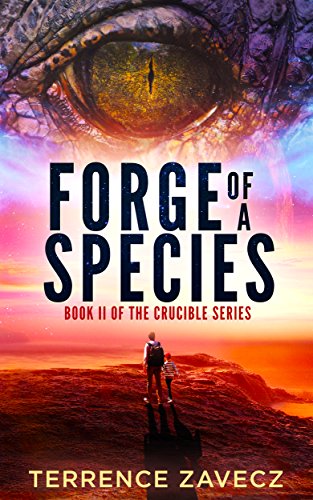 I actually remember nothing about this book, but the Amazon page gives hints as to why. One reviewer wrote: "Too many errors. Have someone proof it." The author himself wrote about how this book is basically just a second draft of his first book... I must have blocked memories of it for my own sanity. Abandoned at the 2% point. 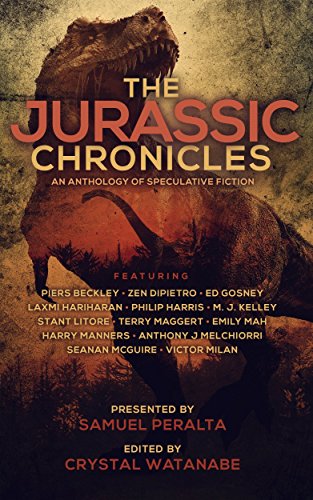 A collection of short stories, supposedly about dinosaurs. The first story was a horror story about some guy who genetically engineered dinosaurs from chickens and they started killing people (chicken-sized dinosaurs, so scary... Not.). The second was about an alternate earth were dinosaurs had evolved into people. Neither story worked for me, and as the first two stories in an anthology are generally the strongest ones, I gave up on the book. (16% point.)