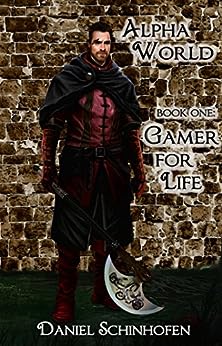 Why is so much LitRPG so bad? It's such a good story idea, but the genre is packed full of people who just cannot write. (Maybe it's like furry books -- furries are just so happy to have any books about that subject, they'll buy them even if they're not that good.)

Anyway, as I said in my last post, this book was better than LitRPG average, but that does not mean it was good. As with all books of these types, the outside-of-the-game start of the book was awful. Some medical professional decides that they'll let coma patients live in VR video games, but they have to test that first, so they take a man in prison and let him live in a game... Blah blah, same as all LitRPG books, just need [whatever] setup to get real people to live in games.

This book was somewhat better than other LitRPG books in that the main character wasn't handed everything off the bat. He was handed a lot, but not everything. Female characters, PC and NPCs, all threw themselves at him for not one single reason that I could see, which got highly annoyed after a while, and was the final straw that made me stop reading it.

The dialogue was just awful. The video game was World of Warcraft, not a single guess or doubt. Just very minor changes made from the game, like the game's main city Stormwind was changed to Stormguard. But the NPCs acted exactly the same... no doubt at all he was writing about WoW.

I enjoyed the video game part of it, but everything else was a big miss for me. Stopped reading at 74%.

The Zoo at the End of the World by Elizabeth Jones
Rating: Hated (Hated-Disliked-Okay-Liked-Loved) 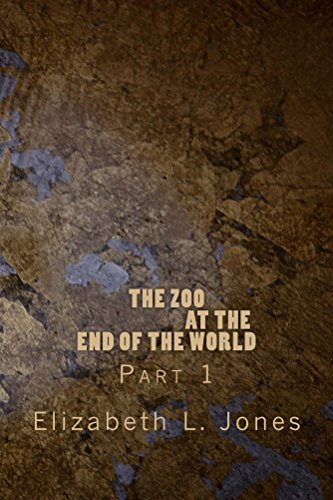 Such a good idea, so poorly written. End of the world comes, and the employees of a small zoo are trapped there with their animals. It could have been such an interesting story, but the whole thing was almost nothing but dialogue. Few description of places or the characters, just dialogue... Abandoned at the 7% point.