The Dogs of War by Bret Brown
Rating: Hated (Hated-Disliked-Okay-Liked-Loved) 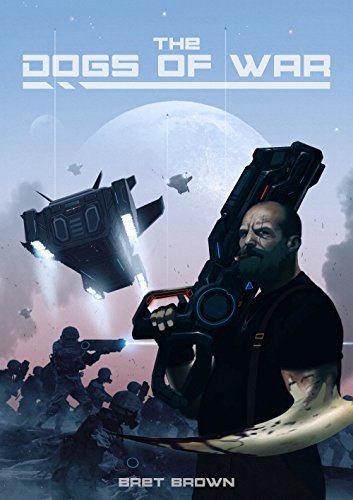 Ugh. Author has no idea about grammar, and of course no editor. I had to reread the book's first sentence multiple times to try to understand what the author was attempting to say, and never did figure it out. Dialogue tags drove me crazy:

Book abandoned at the 1% mark. Just an awful book full of awful writing. 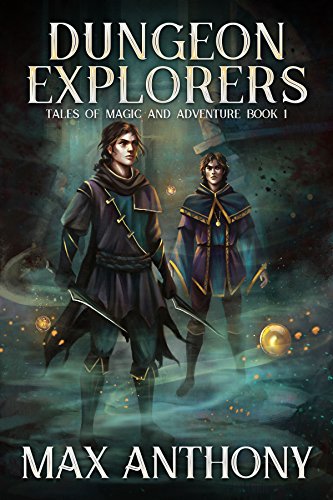 Poor, poor writing. Even in just the 2% I read, nothing was believable, and the writing was just awful. 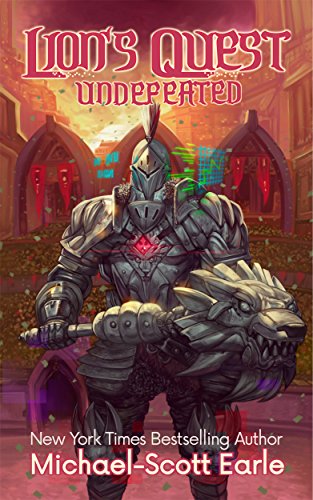 At least this book was somewhat better written than the last two (not a high bar...). However, it had other issues: The book's whole setup was impossible to believe.

Set on Earth in the very near future, sports no longer existed, people didn't care about them anymore. The only thing people were into were video games. Not playing them, but watching others play them. Old sports stadiums were expanded to seat all the people who came out to watch people play video games...

The main character was so good at a game that he was not just the best in the world, he was so much better than everyone else that he was bored. No one else in the entire world could even give him a mild challenge.

Ugh, it annoys me just writing about this. Gave up on the book at the 6% point.

Currently reading: Transformation (Rai Kirah Book 1). GAH! It's so so so good! It's amazing how you can tell a book is going to be good just by the first sentence or two.
Collapse