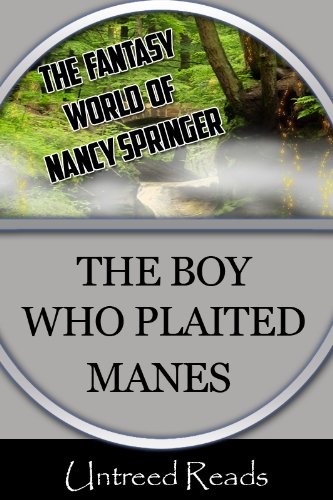 Going into The Boy Who Plaited Manes, I had thought it was a book, but instead it was just a short story. Turns out that was fine, as it didn't hook me at all. It seemed like the retelling of a fairy tale or an original one. Set in some older time, a boy showed up at a Lord's stables and braided horses' manes. He was god-like in his ability to make horses look great, but who he is or where he came from was completely unknown, as he never said a word.

The Lord's wife needed her hair braided, so she had him do it, and like the horses, she fell in love with him. That lead to the downfall of every character in the story.

I felt like I just didn't get this story. Did it have a moral I was supposed to pick up on? Something other than the completely unsubtle 'Don't cheat on your spouse'? Either way, it just didn't work for me.

Housekeeping: As this was just a short story and not a book, I'm going to lump it in with The Weighter from earlier this week instead of taking a completed book credit for it. 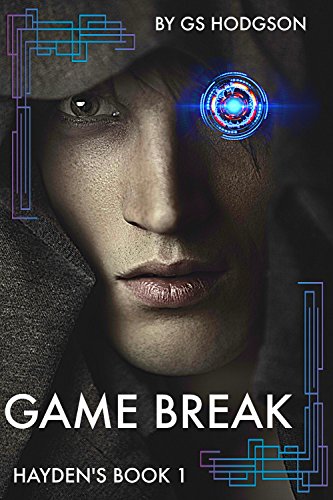 Back when I first discovered the litRPG genre, before I realized how god awful most of them were, I downloaded a bunch of them onto my Kindle. And there they all have sat, because I can't cope with how bad they are. So, new rule on reading them: If there is a typo or a grammar issue in the very first sentence, I'm giving it next to no chance beyond that.

First sentence of this book:

"GET HER OUT OF THAT DAM MACHINE," David bellowed at his assistant.

The machine in question had nothing to do with holding water back, so I only read a couple pages beyond that, then gave up on it at the 1% mark.

Secondhand embarrassment for the author and his mother. The author thanked her in the acknowledgements: "...and special mention to my Mum who read through it so many times...". And yet she didn't spot this mistake in the very first sentence?

Adventures of a Scribe by Michael Deyhim
Rating: Disliked (Hated-Disliked-Okay-Liked-Loved) 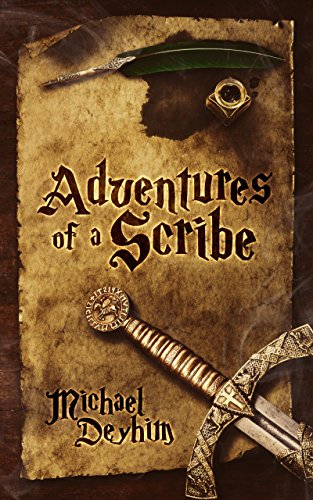 "Edward Monteger." My mother yelled. I winced at her harsh tone...