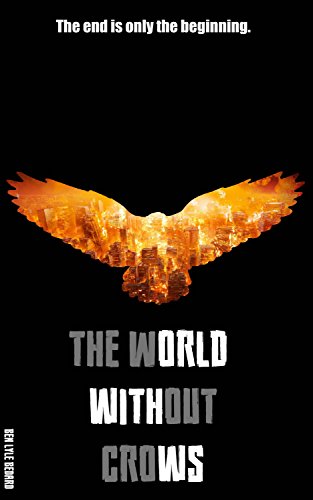 I really don't like zombie books, so I'm not sure how I ended up with this one. Still, I had it, I liked the title, so I gave it a chance.

Though it's self-published, the writing in the first chapter was good. Finally! It's so rare for a self-published book to be good! ...and then I got to chapter two. I think all of the editing budget went into chapter one. The writing became like this:

On top of that, the main character was overweight and the author made sure to play it up at every moment. Phrases like his head being balanced on multiple chins, how many rolls of fat he had, how very fatty fat fat mcfat he was. That he waddled. That he jiggled.

Add those two elements and that it was about zombies, and I gave up on it at the 9% point.

While I don't remember much about the Valdemar series, I have fond memories of it. Beautiful white horses! With blue eyes! Psychic horses! So when I saw this anthology, I thought I'd give it a try.

Unlike the Elfquest anthology I read a couple books ago, this blast from the past collection of short stories didn't at all work for me. As I didn't remember anything about the world, it seemed only like generic fantasy to me. Add onto that, this ebook was just a fan-scanned version of a paperback, and the formatting made it really hard to read.