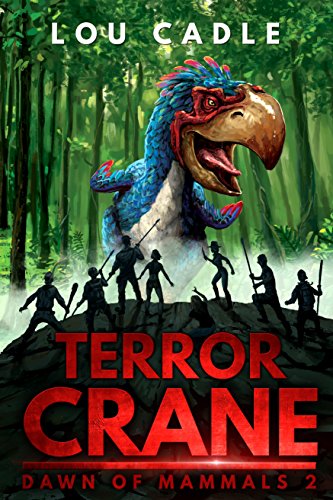 I rarely do this, but I'm going to start with quotes from Amazon reviews of this book:

"Not as interesting as the first book, ... more juvenile. Definitely more depressing."

"This book had less useful information ... and more teenage angst. I would have preferred more action and less crying."

"its a slow read. needs more action and answers"

I loved the first book in this series, but this second one was pretty much the opposite of that.

First book, I wrote: What a completely fun and entertaining book this was!
This book: Ugh. No fun, no entertainment. No drama (of the good kind, too much teenage drama), no excitement.

First book, I wrote: And, because this was an advanced science class and not a typical group of high school kids, I enjoyed spending time with all the characters.
This book: I swear to god, I wish all of the characters got eaten by a prehistoric predator. The teens got whiny and did unrealistically stupid things. One of the two adult characters was just as bad.

There were only two high points to this book: It was a fast read (what a high point...), and I was certain the author was going to do something, but he didn't. I was impressed by that. Also, he let one of the adult characters make a big, serious mistake ([Click to see what]The adult physically beat up one of the teenagers. The teen had been a monster the whole second book, a spoiled whiny brat, and another teen died to protect her. The adult snapped and physically beat her up until the others pulled her off the kid. ). ...so I guess that's three high points, not two.

Mostly because of that spoiler thing, I'm giving the third book, Hell Pig, a try. Thus far it's even more depressing than Terror Crane, but it has better Amazon reviews, so hopefully it will pick up.

I really like how all the covers match so far in the series. 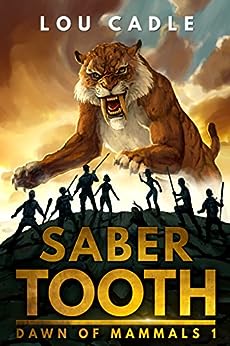 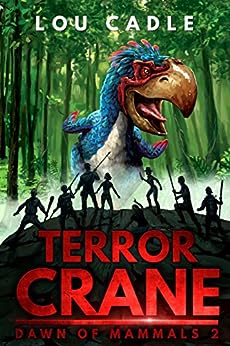 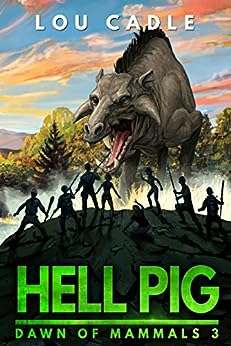 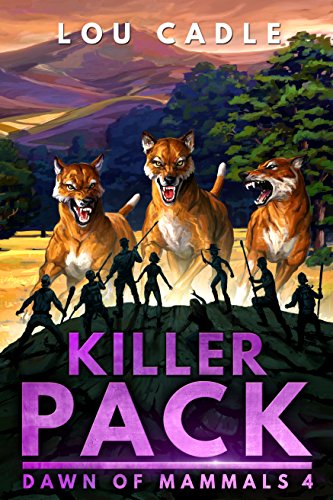 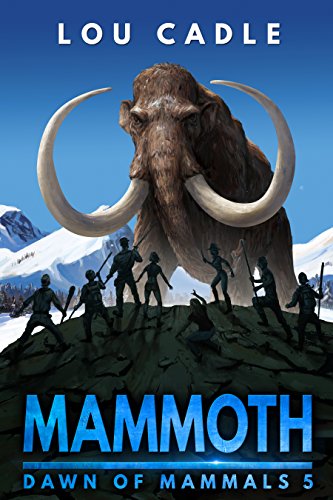