One of my biggest book disappointments of the year is the LitRPG genre. It should be so completely perfect for me: Some variation on 'trapped in a videogame', complete with visible character sheets, stat points to spend, exp points, etc. Two of my great loves, rolled into one!

Before I realized that fact about the genre, I had downloaded a bunch of them onto my Kindle. In an effort to get my unread book count down (currently 262!), I've been focusing on them.

Three LitRPG books tried, each as bad as expected. EverRealm, Ring of Promise, Game Over. Each of them full of typos, unrealistic story, etc. Stopped at the 2%, 4%, and 4% points respectively. 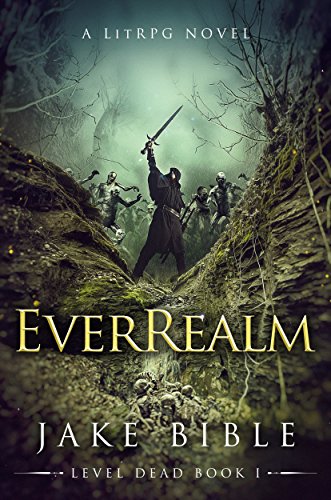 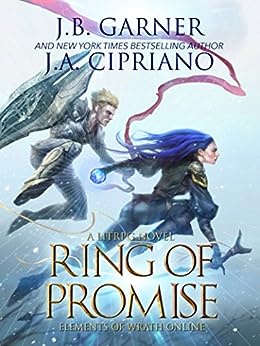 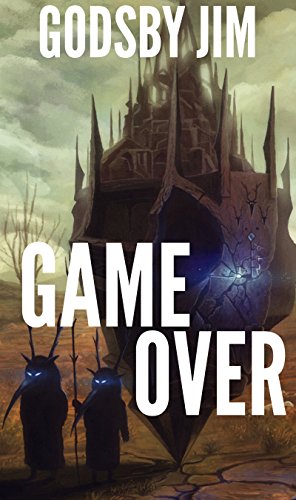 And then I got to Game Runner. It was with the LitRPG books, and with this title I thought it was another one, but nope!

Set in the future on an Earth made toxic by our own actions, Game Runner was about a boy (Rick) and the man who might be his father. While the vast majority of humanity had to live out in the open cities, in the toxic rain that could kill you, the lucky ones (the ones that worked for a big company), had more protection.

Rick's maybe-human maybe-father was one of the best game designers left alive, and so was able to gain a secure place for Rick and himself. Rick, having nothing else in life to do, becomes an outstanding player of that game.

Unlike so many other YA books, all the adult characters were nicely fleshed out, completely reasonable people, with thoughts, motives, and drives of their own. I also really liked that the book didn't answer a lot of questions.

Game Runner did another thing I loved: It showed how much time had passed by slight changes in the language. Like London was known as Undone and English was Inglish.

The one and only thing I didn't like was the ending. And I really, really did not like it, enough so that I'm not going to read the next book in the series. After being a reasonable kid most of the book (he made a lot of mistakes, yes, but duh, kid), Rick did a whole bunch of things that made just no sense to me, including having a big drive to escape the company's complex and go live out in the deadly rain. Yes kids want freedom, but he knew that going outside was a death sentence, and yet he destroyed so much to try to get to leave... (Book 2 is all about him being out in the city, so the story had to get him outside by hook or by crook.)

All in all I enjoyed the book a lot, I just wish the ending had been different.
Collapse