Ever felt hungry, but no idea what you wanted to eat? Walk into your kitchen full of food, and nothing in there is what you want? That's kind of how I feel about books at the moment. I'm looking for something, but I have no idea what. Unfortunately neither of these two books was it. 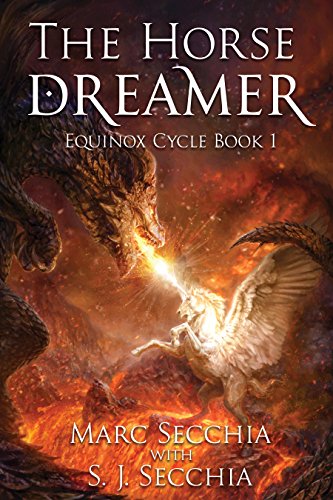 Set in the real world, current times. A girl who loves horses is in some kind of a car accident. There are hints and glimpses that a dragon might have been involved. The girl lost both legs at the knee, but in the first hours and days after learning that, continues to be nothing but perky and up-beat.

Based on reviews elsewhere, this story grew into a whole complicated thing with all sorts of mythical creatures. It didn't hook me at all though, and I stopped reading at the 7% point, when hours after waking up with no legs, the girl fell in love with the hot boy who pulled her from the wreck and brought her her bible he found at the accident site.

Based on the cover alone (I downloaded it so long ago, I didn't remember it at all), I had thought maybe this would be a book about the American Revolution. Turns out it was about the Ugandan civil war, and the child soldiers used in it. POV alternated between two boys, one who was kidnapped and made into a soldier, the other who was rescued from that life.

This should have been a good match for my tastes, but since it was a YA book, it was too sanitized for me to enjoy. I'm not saying it was dishonest, it just didn't mention so many of the bad things that must have happened (like rape was never mentioned once). I stopped reading at the 39% point.