My email this morning made me blink:

"Wait, he was a senator? And it's no surprise no one knows who he's working for, does no one remember 'talk less, smile more'?"

And since I'm posting about Hamilton, I keep having another odd thing happen. I'll look up one of the 'characters' from the play, then get so surprised when the picture is of an old white man. "What? No, he's young and black, how did this picture get-- Oh wait, right...." It's so silly and funny, since of course at that time in history it wouldn't be a black man in that position. 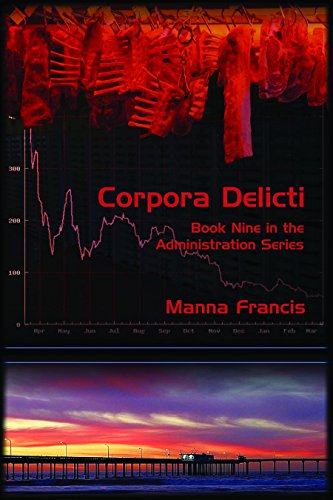 Set post-attempted revolution, this book centers around one big case Toreth is working on. It takes him across Europe, and puts him in contact with many other government departments. (Rereading that, I suppose it sounds kind of dry, but like all para-investigators, Toreth is a sociopath, so it's really interesting to see how he functions in the world.)

This book series has been going on for many years, and I've loved it since the beginning. I only wish the books would be published faster! :) And it's even worse because the ebook version of the books are published months after the physical versions... 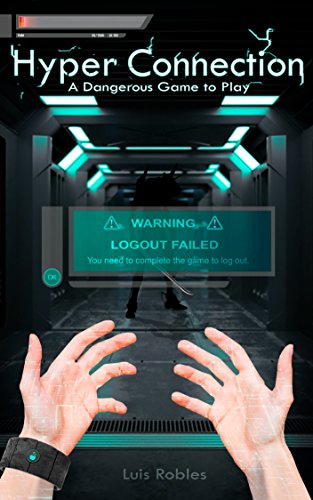 I reviewed this book a couple weeks back, but stopped at the 10% point because of the excessive number of typos and grammar issues. The same day I posted the review on Goodreads, the author messaged me to say there was an updated file that had been edited and offered to send it to me. Since the story had been interesting, I made an exception and said yes. (Usually my rule is that if you can't be bothered to edit your book, I can't be bothered to read it.)

Unfortunately I shouldn't have broken my rule. While many of the typos and grammar issues were corrected, the numerous story issues went unaddressed. The plot of the book was some Evil Company's new VR videogame was killing people, and the company would kill anyone to keep that information from getting out... Subtle killings? Nope. Things like "slowly" slitting the throat of a guy sitting with his therapist. The author actually said "slowly" slit his throat.

Add to that that around the 20% point of the book the typos and grammar issues were creeping back in, and I stopped reading at 25%.