LitRPG books (ones about people trapped inside a video game) should be a perfect match for me, but unfortunately it's all so badly written, so male-centric and anti-women, it's the opposite of a good match. An author of a series (not Fjorgyn) used this as his about-the-author blurb. It pretty much perfectly sums up why most LitRPG is so bad:

Just an average guy. No seriously that is all I am. Okay fine I love RPG's, video games and similar things. Yes that includes LITRPG's, why wouldn't it. Yes I have joined the Facebook page for LITRPG. No I won't sign you arm? Why? Because I'm not like that go away.

What was that miss? Sign your breast, well yes of course!

Filled with grammar and writing issues, and misogynistic to the max. In most of them, the main character is so overpowered it's no fun to read. In almost all of them, women get naked (literally) and throw themselves at the main character for zero reason. Nothing but male masturbatory fantasy.

While not perfect, the Fjorgyn falls into few of the usual LitRPG traps.

While the main character is stronger than everyone else, is better than everyone, at least he's coming into his powers slower (across two books so far), so it feels more reasonable.

Like seemingly every single other LitRPG book, the MC is a unique race that no one else in the game world can be. Again, it took two books to get there, so it feels... mostly reasonable. I don't like it, but I can go along with it.

The series' game world setting is the best part about it. There's way too much 'game info'. Leveling up each spell or power gives at least a paragraph about it (nothing interesting, "does #% more damage! Takes X seconds to cast!" stuff like that). Sometimes there were multiple pages of nothing but leveling up info -- completely unimportant to the story. But I like how the game works and I especially like that areas (like a town) can be leveled up.

The biggest downside of the series is the characters. After two books, I can't name one single trait about the main character. He's a good leader, I guess? I know that only because his leadership skill keeps leveling up. He's in a relationship with another man, which usually would be a big positive, but as I feel nothing for either of them, it's just kind of... meh.

Since I didn't stop and write a review after the first book, they've kind of run together in my head, so the above info can be the review for them both.

There's a third book out. I might get it, but I'm not sure yet. Probably. Maybe. 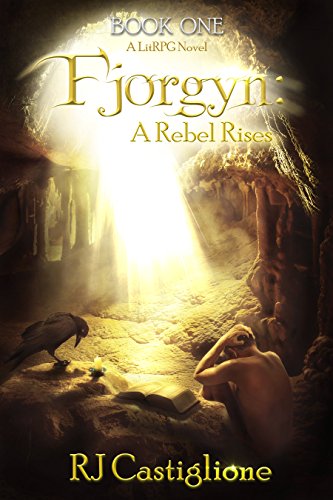 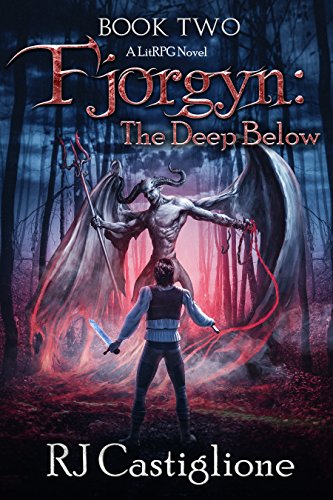 Did not finish books

Bazaar of Dreams (Stephen King) 14% - I read the first four short stories, and none of them worked for me. One was scary, but even for that one, the resolution made no sense. The other three were pointless, more "slice of life" stories than anything else.
Root (John Ancock) 17% - The author had an agenda. He put his politics in the About the Author section, then his main character spouted the same things.